A Gift That Gives

A Gift That Gives 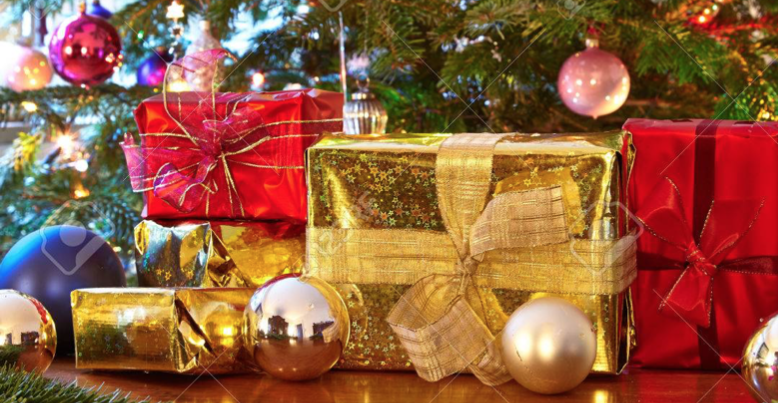 Seeing the faces of children light up on Christmas morning as they see the gifts waiting for them is a wonderful boost to anyone’s spirit. As parents and grandparents and aunts and uncles, we take pleasure in giving gifts to the little ones in our lives.

One huge gift you may be overlooking pays huge dividends according to Pyshoanalyst Erica Komisar. She writes in the Wall Street Journal on December 5 As a therapist,

I’m often asked to explain why depression and anxiety are so common among children and adolescents. One of the most important explanations—and perhaps the most neglected—is declining interest in religion. This cultural shift already has proved disastrous for millions of vulnerable young people.

She refers to a 2018 study by Harvard researchers “Children or teens who reported attending a religious service at least once per week scored higher on psychological well-being measurements and had lower risks of mental illness. Weekly attendance was associated with higher rates of volunteering, a sense of mission, forgiveness, and lower probabilities of drug use and early sexual initiation.”

Giving the gift of regular attendance at religious worship isn’t cheap. You will have to make some changes in in your schedule to do so. But it may pay huge dividends. Beyond psychological well-being you and children may meet the one who gives life.

Jesus said, “I came that they may have life, and have it abundantly.”